I would rather quit while I was ahead. There’s no need in overstaying your welcome.

I would just look at Harrison [Harrison Ford]; he would do stuff and I would not mimic it, but interpret it younger. Mimicking is a terrible mistake that many people make when they play someone younger, or with an age difference. Mimicking doesn’t interpret true because you can’t just edit it around. [on his interpretation of a young Indiana Jones in Indiana Jones and the Last Crusade (1989)]

It’s absolutely impossible to improvise. Making a movie is a mathematical operation. It is like sending a missile to the moon. It isn’t improvised. It is too defined to be called improvisational, too mechanical. Art is a scientific operation, so I can say that what we usually call improvisation is in my case just having an ear and eye for things that sometimes occur during the time we are making the picture.

You don’t need to come from poverty to say growing up is tough. You can have everything in the world going for you and still feel the same loneliness and the same problems that a lot of kids have.

I really like ‘Shameless’ because it brings up important issues, but we get to talk and laugh and look at something that’s really important that’s a problem, like alcoholism and bad parenting. It’s done in a funny, smart way. 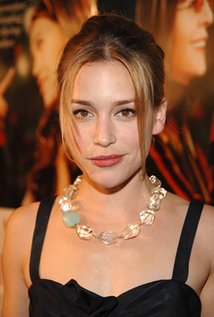 Any time I’m playing opposite somebody in a love relationship, if I know them it’s easier, because I know how much I can trust them.

I think that you love who you love, and there are people who you love that people aren’t going to understand why, and that sort of doesn’t really matter.

(On remaining friends with past co-stars) I do. Sometimes they won’t sustain. It’s kind of like going to summer camp where you get that close and then a lot of times you’ll never see people again. Diane and I just talked a few times in the last six months, I guess. It’s not like we’re hanging out playing tennis. But every so often, every couple of movies, you actually get a really good friend. I think Luke Wilson and I hit it off really good on The Family Stone (2005). Some of my best friends are from having worked together. James Le Gros and Edward Norton, these are the keepers.

Who doesn’t love a ‘Lifetime’ movie? I think that they know their audience so well.

I’m very into dark colors. I try to rock the dark against the ghost white skin as much as humanly possible.

The weird thing about being a director of films that have a certain popularity and a following is that you are forced to have to deal with things that you have no interest in but they become part of your life. Like you have to deal with increased security. You have to deal with privacy issues. A lot of things that really don’t have anything to do with filmmaking. You have to have a team around you, assistants, and people that look after you. I never imagined that sort of filmmaking when I was young. I never thought I’d find myself in this place. There’s the actual craft of directing and then there’s this other baggage that comes the more successful you are as a director. Your craft… 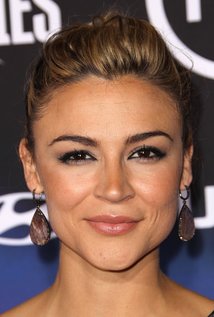 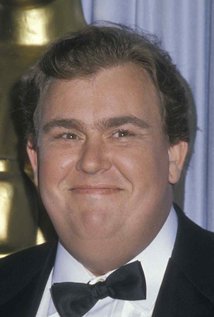 I think I may have become an actor to hide from myself. You can escape into a character.

[on Ghostbusters (1984)] Harold [Ramis] had called and things just didn’t go well with the negotiations on it. We didn’t see eye to eye on certain things and the rest is history. But Rick [Moranis] did a great job with it.

[on Who’s Harry Crumb? (1989)] It offered me a lot of different characters to play and it was a lot of fun. 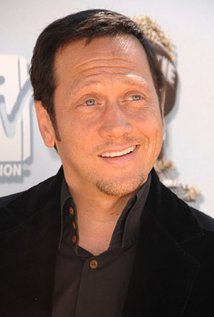 [on stand-up comedy] I’m still figuring it out. I delve into what’s interesting to me. The fact that 400 people in America make more money combined than the 150 million people at the lower end of the tier is pretty outrageous. But where’s the joke? People aren’t going there to hear what I think about politics. They wanna laugh. I talk about my marriage, my family and stuff that people can, hopefully, relate to.