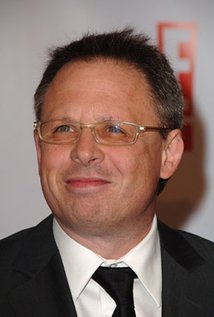 [on Julian Assange, the central character in his film ‘The Fifth Estate’] He’s clever. He conflates anything that might be critical of him as an attack on WikiLeaks. But he may be surprised at how even-handed a portrait it is. Nobody set out to make some kind of hit job. We want to understand what makes him tick. I came to admire him in many ways.