Skip to content
HomePosts tagged 'Bill Hader'
Twenty-seven years after their first encounter with the terrifying Pennywise, the Losers Club have grown up and moved away, until a devastating phone call brings them back.

Gary Dauberman (screenplay by), Stephen King (based on the novel by)

It takes close to 3 hours for 7 adult-children to take down the killer clown Pennywise.

If you can stomach that together with more gore, loud noise and other excessiveness, then IT CHAPTER 2 might be a treat.  Director Andy Muschietti who helmed the first IT returns tothe director’s chair providing more of the formula that works in the original movie.

(Reviewer’s note: I sat next to a lady that kept texting throughout the film, which was so annoying that I had to say something.  Worse of all, she was a Warner Bros. publicity employee, which made matters worse.  This is something that is way beyond my understanding why she, of all people would be doing the no-no! This might be a reason I had little tolerance for annoyance in the film).

The film opens with the 8 original children played by Jaeden Martell, Sophia Lillis, Finn Wolfhard, Chosen Jacobs, Jeremy Ray Taylor, Jack Dylan Grazer, and Wyatt Oleff as the younger Losers reprising their roles.  They had left the town of Derry after destroying the evil of Pennyswise but they swear to come back to the town if the evil re-appears.

The evil re-appears.  This is right after a brutal gay bashing (one of the victims is played by Quebec gay director Xavier Dolan).  This segment is the most horrific of all the horror segments put together and makes a  good clear the message regarding the gay cause.  But the segment is unclear as to the story’s significance.  Did the deed bring back the evil or the evil bring about the bashing?

The film moves forward to the year 2016, 27 years after the events depicted in the first film.  Pennywise the Dancing Clown (Bill Skarsgard) returns to create havoc in the town.  The film traces each of the children (now grown ups), leaving their current place of dwelling to return to their childhood town to take down Pennywise.  Each grown up still behave like children.  They hilariously meet at a Chinese restaurant where their fortune cookies turn into little monstrous creatures.  The adults are portrayed by a competent cast comprising James McAvoy, Jessica Chastain, Bill Hader, Isaiah Mustafa, Jay Ryan, James Ransone, and Andy Bean.

At its worst, the script by Gary Dauberman contains inane dialogue which makes no sense like: “We are what we forget…”.  with lots of opportunities for car crashes and puke jokes (the Bill Hader character pukes no less than three times in the film).  The film has impressive horror set-pieces such as: the creatures from the fortune cookies; the attacking spider with the human head;  the monster corpse having from the railings and more but often than not, these are not really connected to the story.  If one is a huge fan of horror or if one consumes a bit of weed before or during the show, it does not matter and the film should be a delicious delight.

IT CHAPTER 2 is the only new big Hollywood film opening these few weeks usually a slow time while the Toronto International Film takes place.  With little competition and a huge fan base, IT CHAPTER 2 should scare up a hefty sum at the box-office. 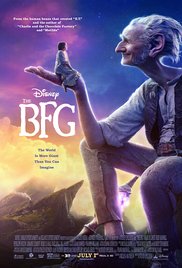 THE BFG (big friendly giant) premiered at Cannes this year in the out-of-competition category to rave reviews. So expecting a lot from Spielberg, the director who is reputed to be a creator of dreams, I went into the BFG film (a film with a story of a giant collecting dreams in a bottle) expecting a lot but was duly disappointed.

The film based on the Roald Dahl children’s novel, deals with an orphan named Sophie (Ruby Barnhill) who lost her parents when she was a baby. Sophie is kidnapped from the orphanage one night by the BFG (Oscar Winner Mark Rylance from Spielberg’s NEST OF SPIES) and brought to Giant Land. There, Sophie befriends the BFG. The book and film fail to give a satisfactory reason of Sophie being kidnapped. The BFG turns out to be one who captures dreams and delivers them to children in the human world. In Giant Land, Sophie meets the other nasty evil human-eating giants. Going back to London, she convinces the Queen (Penelope Wilton) to capture the evil giants. That is the story, a simpler one compared to other Dahl’s stories.

Spielberg opts to leave out Sophie’s orphanage life. Nothing is shown about her life there, except of a mention by her to the BFG that the matron Mrs. Conkers is nasty and gives out lots of punishments such as locking children in the cellar which is rat infested. Not one other child is shown in the film leaving out a key element in the film – the human element. Other characters like the Queen’s Head of Army and Air Force, the King of Sweden and Sultan of Bagdad are largely left out. There are no ‘real’ human beings in the film except for Sophie. Everyone else like the queen and her men are shown as clowns and just pawns for the story’s movement.

At least the special effects animation and Janusz Kaminski’s cinematography are nothing short of stunning. The look of Mark Rylance as the BFG looks very close to Quentin Blake’s illustration in the Dahl book. From the very first frame to the last, there is always the feeling of awe. But the basic human story is lost. Special effects have undermined the simple pleasure of a Roald Dahl book. There can always be too much of a good thing. After being in Giant Land for an hour, the special effects animation begin to look normal.

Spielberg keeps his film in family mode. There is not gore or any scene in which a giant gobbles a human being. When Sophie is eaten by a giant in her dream, she is seen thrown into a dark black hole. Spielberg also resorts to cheap laughs like fart jokes The BFG offers Sophie a fizzy drink called frobscottle that causes noisy green-coloured flatulence. The flatulent humour is revisited when the Queen herself drinks the frobscottle.

The film is dedicated to Melissa Mathison, the scriptwriter (she also wrote E.T.) who passed away during the film’s production. 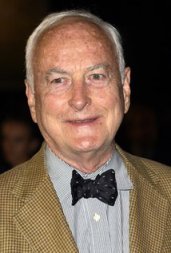 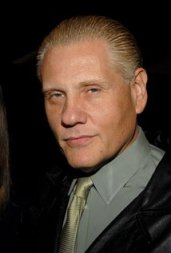 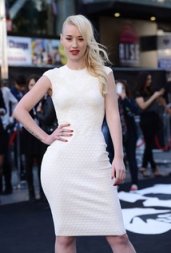 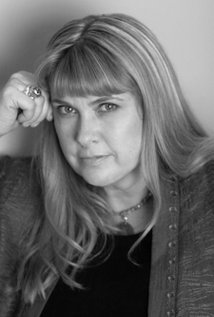 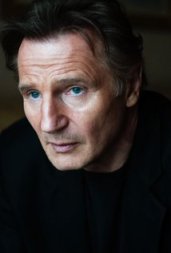