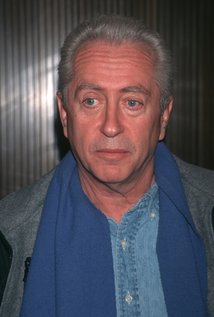 [describing his childhood]: It was like a bad version of “The Catcher In The Rye”. My mother was groovy-looking and was married four times. I got booted out of three prep schools – St.Paul’s, Peddie and Lawrenceville – and never got past the ninth-and-a-half grade. I was on athletics scholarships and I never went to classes.

[on his army service]: One of the times I fucked up was at an early warning radar post on Prince of Wales (Island), near the International Dateline. The lieutenant was asleep. So this other guy, from the Bronx, and I disconnected the phone back to Fairbanks. And we drew on the plotting board all these arrows representing bombers coming from Siberia. I woke up the lieutenant and he panicked. He went out of his skull. We let him stew awhile, and then we told him it was a joke. He was so happy, he laughed and cried and hugged us. Then he testified at our court-martial.