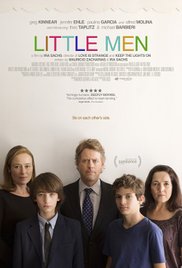 As Jesus said in the Bible, “And a child will lead them.” In the case of Ira Sach’s occasionally brilliant new film LITTLE MEN, pre-teens lead the way for the adults that have gone astray.

The film begins with the death of 13-year old Jake’s (Theo Taplitz) grandfather. Jake’s dad, Brian (Greg Kinnear) inherits the grandfather’s building and move in. Below is a store that the grandfather leases to a seamstress, Leonor (Paulina Garcia) and her son, Tony (Michael Barbieri). Trouble arises when Brian needs to raise the rent money as he is short of income. Leonor is unable to pay. A bad state of affairs result when Brian evicts Leonor.

Though premiering at the Toronto Inside Out LGBT film festival, there is no explicit gay theme on display in the film. The friendship that develops between the two boys hints that one might be gay (the other pines over a girl in he neighbourhood), but still one can never be sure. The hint arrives when Jake’s mind immediately rushes to think of Tony when asked to write a poem above love in his English class. No use in labelling. No matter whether one of the boys is gay or not, it is of no importance. Sach’s little film astounds in many avenues, particularly in the subtlety department. But the bond that exists between the two boys is nothing short of wonderful. They stand up for each other. Tony gets beaten up in school for Jake. Both boys refuse to talk to their parents when they learn that their parents are not getting along.

The film is seen mostly from the points of view of the two boys, which makes the film more interesting.

The script has two characters, Brian’s sister and Brian’s wife which could easily have been moulded into one character. They collectively could serve the same function as one person.

When Brian finally confesses the problem to his son Jake, Jake offers a solution so simple that the adage “and a child will lead them” comes to mind.

Films about kids often have them speak in adult dialogue that would unlikely come from them. This occurs regularly in many of Neil Simon’s plays, Woody Allen films and also in this film. But here at least, the boys still behave like boys. They play video games, ignore their parents, get into trouble (and fights) in school while growing up and learning about life. The great thing about all this is that they teach their parents a thing or two on the way.

Sach’s film succeeds tremendously from the performances of it two young actors. They are able to elicit sympathy and humour, strength and vulnerability in their characters. One of the best performances occurs in the segment in a training dialogue between Tony and his acting coach in his new school.

The film contains a non-Hollywood but rather clever under-stated ending. LITTLE MEN is a good example of how brilliant a little film with a good script and direction can turn out. 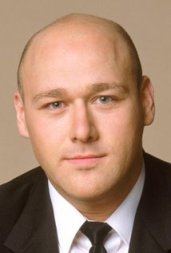 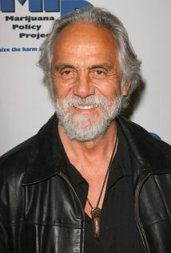 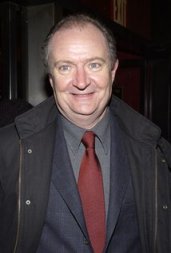 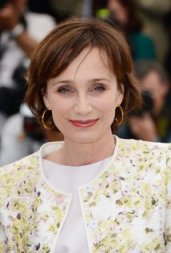 WHISKEY TANGO FOXTROT is the military communications term for WTF which stands for….what everyone is familiar with. The title sounds more appropriate than the lengthy title of the memoir called The Taliban Shuffle: Strange Days in Afghanistan and Pakistan written by Kim Baker about her own experiences as an overseas reporter.

The film charts Baker’s life story while reporting in various cities in Afghanistan. She leaves boyfriend Chris (Josh Charles) to fend for himself as she leaves for an initial 3 months. She befriend the only other female journalist on arrival, Tanya (Margot Robbie). As Baker learns the ropes and gets her reporting done, she learns much about the state of Afghanistan, though these tend to be feminine biased. She falls for a fellow reporter, Scotsman Iain (Martin Freeman). She learns a few painful life lessons as well. All this seriousness is however, conveyed through in a humorous manner.

The film is directed by Glenn Ficarra and John Requa who did an ok job also with I LOVE YOU, PHILLIP MORRIS.

An outright flaw is the film’s preachiness on women’s issues. One can understand where this is coming from as the film is produced and performed by Tina Fey based on a female’s novel. But one would have expected the all male scriptwriter and directing trio to at least moderate some of the material. The romance overshadows what is going on to the point that the film almost turns out into another annoying Hollywood romantic comedy. The lady saves her lover at all costs with her ingenuity? It is really hard to take in as fact what she did in the film to save Iain. Also, the film praises many feminist issues like the right of afghan women to gossip and socialize at the well, their right to ensure foreigners cover their heads and not hold hands (two scenes has the Fey character admonished for those two ‘sins’) and the women’s roles are much strongly written than the males. The men exist to service the purpose of the female characters. There is the alpha male security of Baker, a hunky no-brain ready to have sex with her at her command. Her main love interest Iain is always there to beckon her ever wish and woos her to no end. And at the social gatherings, the men never have anything important to say. The chief male, General Hollanek is depicted as an egoistic goat who succumbs to Baker’s plans while the Afghan chief of the Interior Ali Massoud Sadiq (Alfred Molina) does more of the same.

The female audience may be delighted however at the Afghan war being looked at from a different perspective. Also, the war with all its horrors is depicted as just that, though doused with quite the bit of humour. One can always be reminded that this is an SNL film – if such a thing exists – produced by Lorne Michaels (SNL) and Fey.

In one segment of the film, Baker is asked the reason she went to Afghanistan. Her answer that she realized that day in and day out she has moved backwards in life as metaphorically observed in her stationary bike that moved backwards after constant use and that she should move forward, one can only wish that the directors’ reason for making this movie also could have achieved this same goal. WHISKEY TANGO FOXTROT could have been better, but as the title implies WTF, it leads nowhere. WTF?