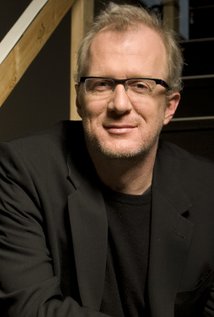 [re August: Osage County (2013)]I know that there’s another dimension in the film that is not in the play, and that’s Osage County. I would take them [filmmakers] to my home and show them the landscape, that’s kind of profound for me as a guy who not only has written a play, but written a play that’s somewhat autobiographical. The landscape itself becomes a character.