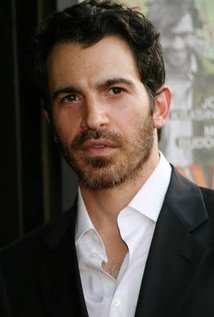 [on participating in the Tribeca Film Festival, 2014] I grew up with Robert De Niro on my wall. He and Pacino and Hoffman were reason I wanted to be an actor, so to be part of his film festival means a lot to me.