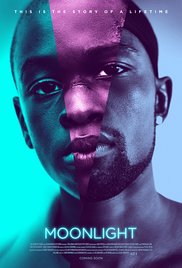 MOONLIGHT is Barry Jenkins’ second feature after MEDICINE FOR MELANCHOLY. It is s very strange feature, very originally told (in three parts; each part titled by each of the three names the protagonist is given) of the life of Little or Chiron or Black from childhood to adulthood.

His real name is Chiron, but is called Little in school due to his small stature. Little is ‘adopted’ by a local thug and his girlfriend when he is not living with his drug addicted mother. Bullied and beaten up frequently,

Little cannot take it anymore and is arrested after he finally breaks a chair over his bully right in the middle of a class. He grows up to be a big muscled guy and meets back with his school buddy who gave him the nickname of Black. Kevin and Black had a gay sex encounter which Black can never forget. Jenkins’ film feels like it is all over the place though it is obvious he is leading his audience somewhere.

Though slow moving at times, Jenkins film is never boring and a compelling watch for start to end when the audience finally figures out the purpose of MOONLIGHT. 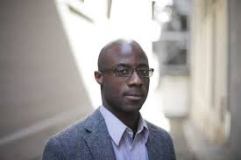 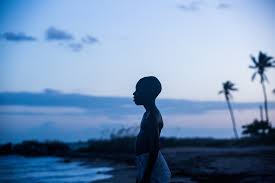 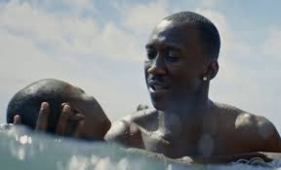