Low budget and rather slow moving suspense thriller by first time director Lorcan Finnegan is a moody atmospheric piece set in a dense forest where some secret lies. A land surveyor, Eric (Alan McKenna) is in the throes of a midlife crisis.

His marriage is fractured and his son barely acknowledges him, so he’s more than willing to get away from his family when a mysterious client sends him on a prolonged survey excursion in a dense forest.

By the time his research assistant, Olivia (Niamh Algar), arrives at the remote cottage where he is staying, Eric has become disturbed and beguiled by the woodlands that surround him.

Barely glimpsed silhouettes haunt him among the trees, but he is never able to catch up with them. Trouble really starts when Eric takes too many mushrooms and hallucinates, unable to differentiate reality and fantasy.

The film takes a while to get its footing, with a lot of false scares. The climax also requires the audience to put two and two together. But Finnegan’s no-nonsense film succeeds as a creepy piece about creepy people. 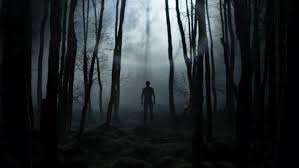 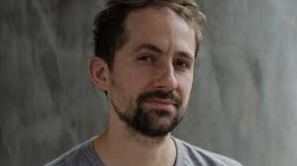