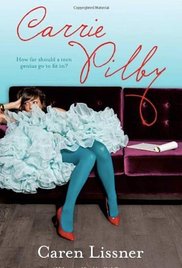 Being too smart might be detrimental to ones life. Based on Caren Lissner’s best-selling 2003 novel, CARRIE PILBY is a story of a awkward teen who graduated Harvard at the age of 19 and lives in a small NYC apartment paid for by her London-based father (Gabriel Byrne).

Carrie (Bel Powley) has no job, no purpose and no friends because she actively dislikes just about everyone (rating them “morally and intellectually unacceptable”) as only a teenager can.

Her one regular contact is her dad’s therapist friend, Dr. Petrov (Nathan Lane in rare role of an unfaithful straight man), who after a fruitless series of weekly visits finally sets Carrie some homework: a five-point plan to get her life together. As they say, nothing goes as planned. The plan results in her life turned more upside down. Johnson’s film takes half the film to get its footing.

The first half is really annoying with Carrie spurting out too much clever dialogue and the script getting too smug for tis own good. It treats its audience as simple folk that need a twist in every segment or needing a punch line after a dialogue.

The film gets more tolerable in the second half even turning to winning when Carrie finally gives up on the plan.

Part coming-of-age, part father/daughter relationship and part romance, CARRIE PILBY is a chick flick that finally rises, like is character at the end. 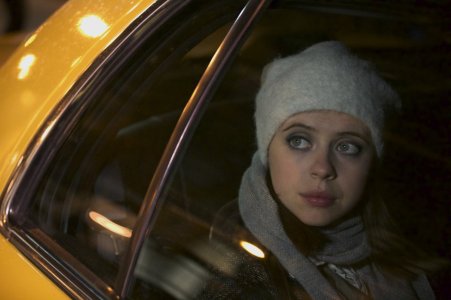 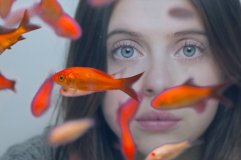 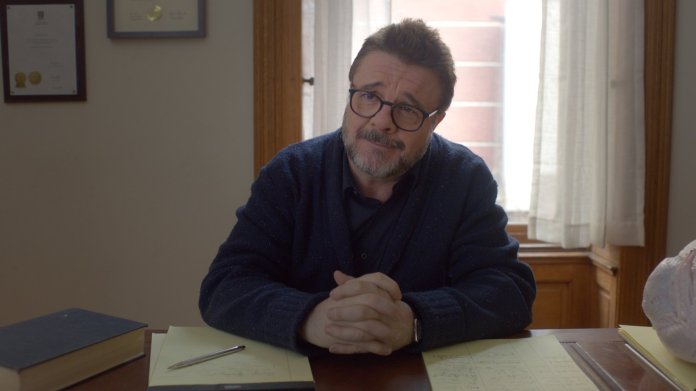