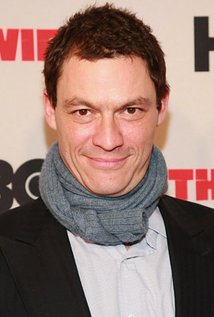 I went to America to get away from constantly being cast in costume dramas, playing posh people. It’s interesting that I’ve been cast as a working-class cop [The Wire (2002)] because I doubt that would happen at home. The films I most enjoy in England are by Mike Leigh and Ken Loach, but it’s very unlikely I would be cast in them; I’ve tried a few times, but I’m perceived as posh.

[on The Wire (2002)] The show provokes a kind of obsessive following. Those who love it kind of cherish the fact that it’s not quite as world-renowned as The Sopranos (1999). It’s like being in a secret club.