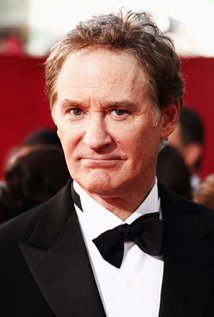 [1983 interview] When I’m doing a film, I prefer the stage; when I’m working on stage, I prefer film. That doesn’t sound neurotic, does it? Seriously, I like them both. They’re both different. I’ve heard of a lot of actors who do both, who have done both for years, say that the stage is more fulfilling. Film is still new enough to me that, right now, I find film more fulfilling. In films you don’t have the audience and the communication and the contact that you do on stage. You have to wait six months or a year before you commune with an audience in a film, and you’re not even there when it happens… When you work in a film, you’re working in a vacuum… that also has advantages. It’s a different sensation which is not altogether unpleasant.