This rarely seen Italian comedy gets a release after its recent 4K restoration.

The film follows two friends, Umberto and Gioia (Toto and Magnani) who live by their wits working as comedians and cabaret at Cinecittà (the famous cinema production studios centre in Rome), before being invited to friends’ parties or masked balls during New Year’s Eve in Rome. The two, however, even though they make people laugh all the time in public, live an inner conflict, namely that the two have always to be aware to give a smile to someone, but they can never be rich and happy because they are street artists and with a precarious wage. The meeting with another thief, the well-dressed Lello (Ben Gazzara who appears to speak perfect Italian) throws their relationship into peril. Lello is low-life, classy con-man, while Umberto tries to save Gioia from the wolf’s clutches.

Monicelli captures the plight of the poor. The segment where the trio enter a rich German party complete with ornaments emphasize the indifference of the rich. ‘The rich loves expensive ornaments that are useless,” says Gioia humorously.

Magnani is pure joy to watch – the perfect Italian drama queen. Wearing a gaudy evening dress complete with shiny spikes, her dress only underlines her loudness. The best scene has her screaming aloud when by accident, fireworks are thrown next to her during the New Year’s Eve celebrations.

The film is more drama than comedy. The audience can clearly sympathize with both the characters of Umberto and Gioia as they both grab at straws to escape the drowning from poverty. Gioia is hoping for love in the much younger Lello while Umberto finally goes clean in order to save Gioia from Lello.

The ending of the film is both sad and humorous. The audience sees the two after a major setback in their lives trying still to be happy and to enjoy the good life. They dance and laugh while hailing a taxi with comical results.

THE PASSIONATE THEIF looks like a simple film on the surface, but is deep in mood, atmosphere, feeling and life under deeper scrutiny.

The Passionate Thief screens on Sunday, January 29 at 2:45 p.m. as part of TIFF Cinematheque’s Volcano: The Films of Anna Magnani, running from January 27 to March 11. Curated by James Quandt, Senior Programmer, this deluxe series celebrates the ferocious Magnani, who was known as “La Magnani” or “La Lupa” (“The She-Wolf”) for her volatility and voraciousness. Equally at home in farce and tragedy, melodrama and comedy, she starred in films by some of the greatest auteurs of all time and won her country’s adoration for embodying characters that regular people could identify with, including fruit vendors, prostitutes, molls, convicts, stage mothers, film extras and (most frequently) long-suffering proletarian wives. 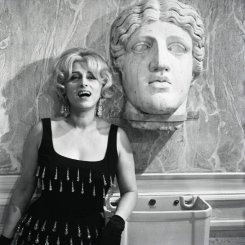 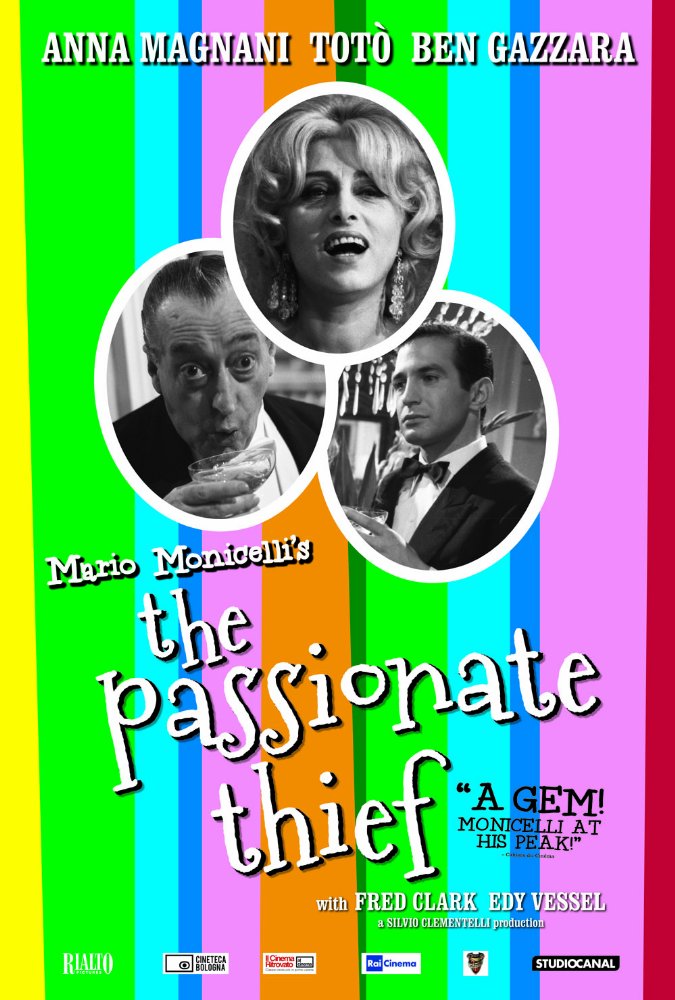