A restless photographer leaves her family to “find herself” and takes up deep-sea diving.

PLONGER refers to scuba diving, the sport featured in the film and in the relationship between Paz (María Valverde) is a Spanish photographer seeking adventure and César (Gilles Lellouche), a French war correspondent, but he is now looking for a quieter life.

The two are very different people. They fall in love. Wen Paz is pregnant, their reactions are different. PLONGER looks at birth from a whole different perspective as well as the relationship of the couple.

Though the film centres on Paz, the story is related from the man Cesar’s point of view, which is interesting as this is a female director’s film. Pensive and full of insight despite, PLONGER is well worth a look.

The film is an adaptation of Christophe Ono-dit Biot’s novel of the same name. The film also contains stunning underwater photography.

Trailer: (unavailable at time of writing) 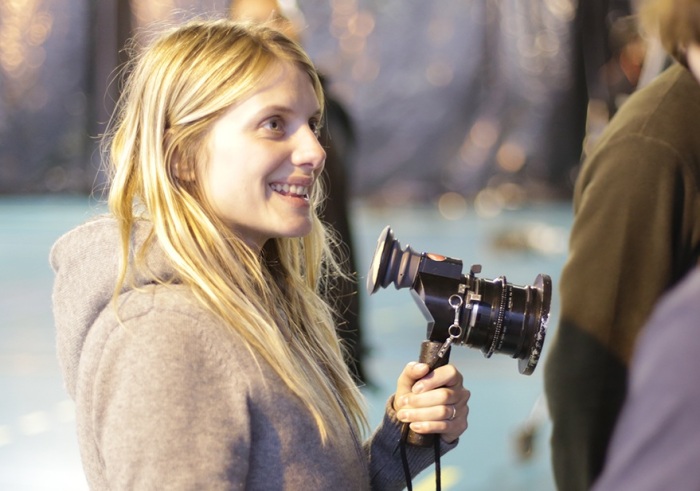