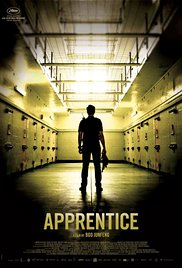 Singapore is not a country known for its films. When I immigrated from Singapore in 1984, there was no film industry and no feature films on record. TIFF is the only chance I get to watch films from my birthplace and the films have been consistent in quality – to my pride.

APPRENTICE is the second film by Boo which premiered in the Un Certain Regard section at Cannes, the first one being the excellent SANDCASTLE which I had seen here at TIFF years back. APPRENTICE is a family drama of another kind and the film is again one about the search of identity.

Correctional officer Aiman (played by a brooding Fir Rahman) is ready to do everything it takes to be transferred to the death ward of Singapore’s highest-security prison. His ambition to become apprentice to chief executioner Rahim (Wan Hanafi Su) is not only professional; it’s born of Aiman’s unspeakable desire to reconnect with a past that haunts him. (Airman’s father was executed by Rahim).

Airman finally gets his wishes as the film’s drama reaches its climatic pitch. A slow burning but effective and absorbing drama shot in both English and Malay with a dose of Mandarin. 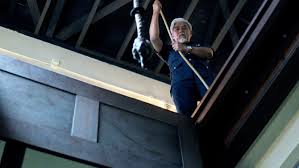 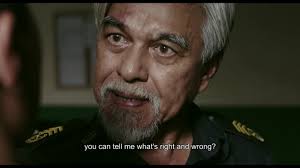 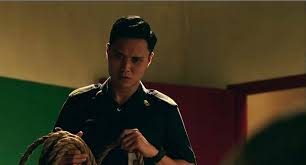 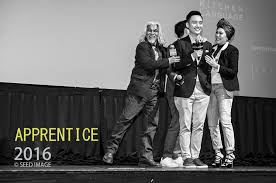 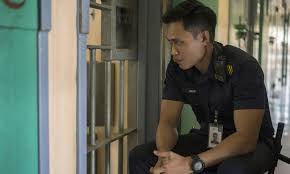