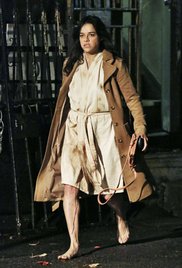 From Walter Hill, the director of classics like 48 HOURS, THE LONG RIDERS and THE WARRIORS, (re) ASSIGNMENT is a revenge action thriller with a difference. Michelle Rodriguez plays a lowlife killer put through full male-to-female gender reassignment surgery by a score-settling surgeon (Sigourney Weaver).

The surgeon is first seen straitjacketed in an interrogation room. Calmly, and not without pride, she recounts to her psychiatrist (Tony Shalhoub) how she got there.

The film unfolds in multiple layered flashbacks, one occurring before the previous one. The film is also appropriately framed by comic book graphics.

A lowlife killer named Frank Kitchen (Rodriguez) killed her brother, so she took her ultimate revenge. She captured him and conducted full gender-reassignment surgery. Now Frank is forced to face the world as a woman.

Confused, pissed off, and as macho as ever, she’s out for her own vengeance.

Rodriguez plays both the male and female roles but it is Weaver who steals the show as the straightjacketed surgeon with her extremely snide remarks. Seems that the movie was written for Weaver. 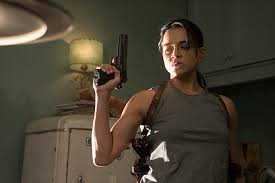 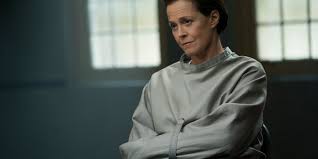 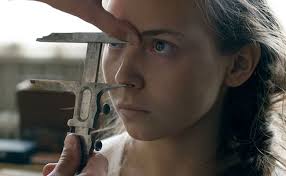 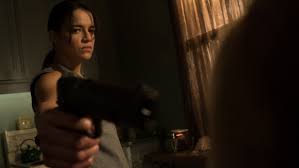