An impressive and totally compelling coming-of-age passage film of a teenage Sami girl Elle Marja (wonderfully portrayed by Lene Cecilia Sparrok). At the same time, it is a look of prejudice that was prevalent in the 30’s when the film is set.

Elle Marja is of Lapps descent and forced into an educational system that taught them that their customs and lifestyles were inferior at best. She runs away and finally gains entry to Swede education but only after overcoming surmounting odds. This is a story that needs to be told for enlightening of what occurred in the past.

The film also celebrates Lapps culture with lots of scenes with reindeer. 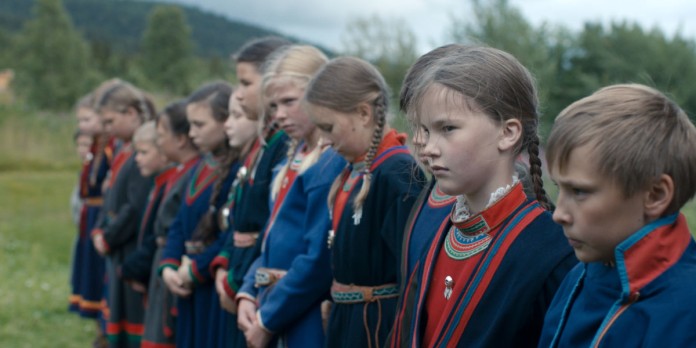