This winner of the Golden Bear at the Berlin Film Festival, takes a look at the shocking the European migrant crisis. The film is set in the tiny Italian island of Lampedusa, south of Sicily, which has become a destination for tens of thousands of refugees fleeing wars, violence, and drought in Africa.

Director Rosi iwas obviously given almost unlimited access to film there. Hi documentary makes no judgement and has been described as observational filmmaking. His camera looks and records while the audience observes and make their own judgement.

Rosi selects a couple of characters including a 12-year-old boy with a slingshot, a radio host and the only doctor on Lampedusa. (who gives the boy an eye patch) among others. A moving and occasionally powerful film. 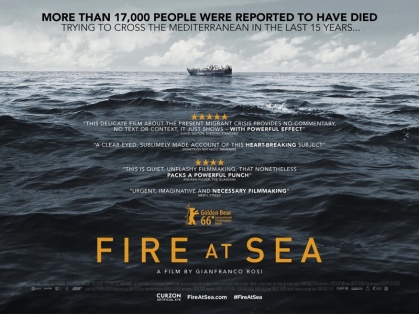 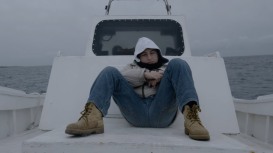 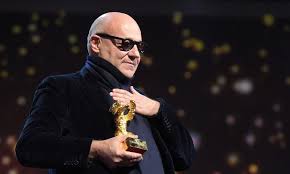 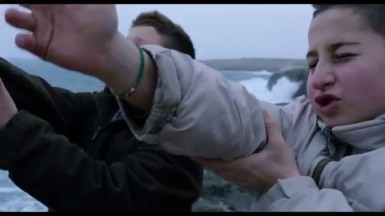