Over the past ten years Altered Esthetics has hosted over 100 group exhibitions, launched a solo exhibitions program for emerging artists, and have brought the work of more than 500 artists to public view – many of whom were sharing their artwork with the public for the very first time. Altered Esthetics largest program is the the Ae Film Festival (formerly the Ae Art House Film Festival), an annual event dedicated to the organization’s mission to foster an inclusive and sustainable arts community through exhibitions, education, and outreach.

Jes Reyes: We offer exhibition opportunities for artists who create experimental short films. We aim primarily at exhibiting Minnesota-based works – all to demonstrate the active presence of moving image artists in our home state. 81% of artists exhibited at the 2014 Ae Film Festival were practicing Minnesota-based film/video artists. In 2015, we exhibited 30% Minnesota-made projects. For our 2016 season, exhibiting this July, we will showcase 55% local artists.

In addition to showing local artists, the film festival also works to represent gender equality within Ae’s film/video lineup. Both in 2014 and 2015, male and female identified artists exhibited at 50% each. Representing cultural and racial diversity is also an aim and success of this festival.

JR: Community and conversation – we do a lot of outreach to partner with filmmakers, artists, and local groups to show off the amazing talents that live and create in the Twin Cities. This festival is about coming together once a year to celebrate those local artists. We want our programming to spark conversations, especially around the artwork and what the moving image is and can be. We will also offer the experience to see short films from international and national-based artists, too.

JR: Films generally have to be 12 minutes or shorter. We have a preference for experimental works and moving image that explores contemporary art practices.

JR: It is hard to get selected for a film festival, especially if you are emerging or not apart of the larger network or local film communities. I know this first hand as an artist. It is one of the very reasons I started the Ae Film Festival.

Declining a film for exhibition – it’s probably one of the hardest parts of my job. You can’t show everything. What generally happens on our end is that programming gets organized based upon themes that arise from submissions. We then select films by what works best together when it comes to planning screenings.

JR: What motivates us is our appreciation and admiration towards the medium, as it is a diverse and progressive art form. We find value in representing artists and aim to share their work.

JR: The amount of programming has definitely changed. We started off as a one-night event and now – three years in – we have stretched out to four to five days of screenings.

JR: In my eyes, the festival is a living and breathing organism. It will continue to grow into whatever it wants to be – whatever the community wants it to be.

JR: I have probably seen Maya Deren’s Meshes of the Afternoon the most. I return to it often.

JR: I am always looking for honesty in a film, so a great film is one that explores reality rather than constructs reality.

JR: We have a diverse film community in the Twin Cities that includes a variety of opportunities and festivals, which I adore. We are also supportive of each other. I do feel that this is all because of the excellent resources in the area and how our community appreciates and advocates for the arts.
About the Festival Director:

Jes Reyes is a multidisciplinary artist, curator, and arts administrator. Recent photography and video art of hers has exhibited with Artists in Storefronts, Altered Esthetics and the Walker Art Center. Components (2015), a short silent video poem in collaboration with Katie Rensch, premiered recently with with Made Here, a public art project of Hennepin Theatre Trust. Jes is the founder of the Ae Film Festival, Altered Esthetics largest group exhibition program. 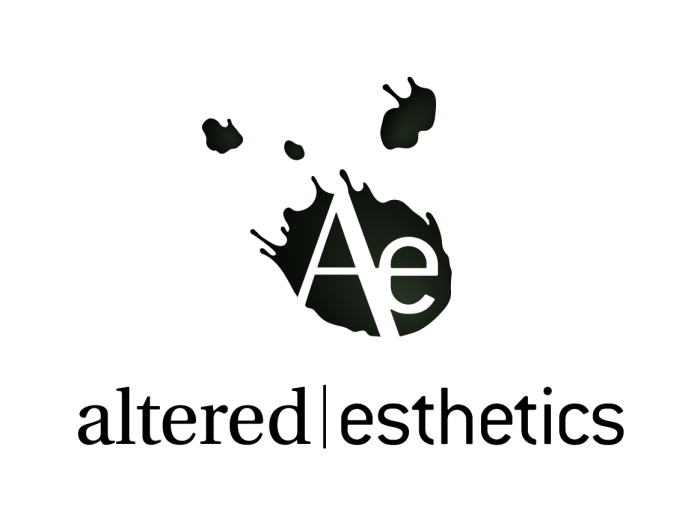 _____
Interviewer Matthew Toffolo is currently the CEO of the WILDsound FEEDBACK Film & Writing Festival. The festival that showcases 10-20 screenplay and story readings performed by professional actors every month. And the FEEDBACK Monthly Festival held in downtown Toronto on the last Thursday of every single month. Go towww.wildsound.ca for more information and to submit your work to the festival.