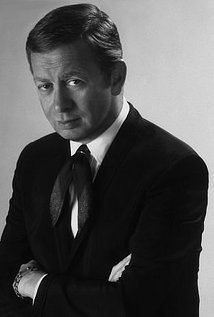 One of the joys of a jazz singer is to try to keep a dimension of constant improvisation in relation to what he sings. But–and it’s a big but–only if you never lose sight of the original musical value which the composer put in it. And above all, if you don’t sacrifice the most important element of a popular song: the words.